Rap artist coming from Sacramento Ca released 3 albums in 2020 on all major platforms, while having performances and competition for producers such as “Duane da rock” who produced for biggie back in the 90s. Bringing in 18,000 streams on the latest single “Just Listen” featuring Kace the producer on Spotify. Building my own record label titled “Nothin But the Family”. Performed live for coast 2 coast LA in 2017 placed top 5. 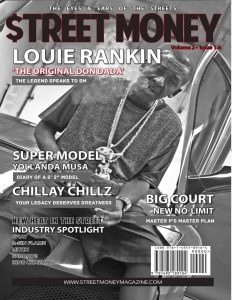 There are no users currently online

Get Paid To Be An Influencer 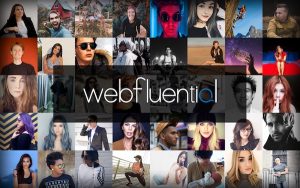